The Hidden Injuries of Dreams 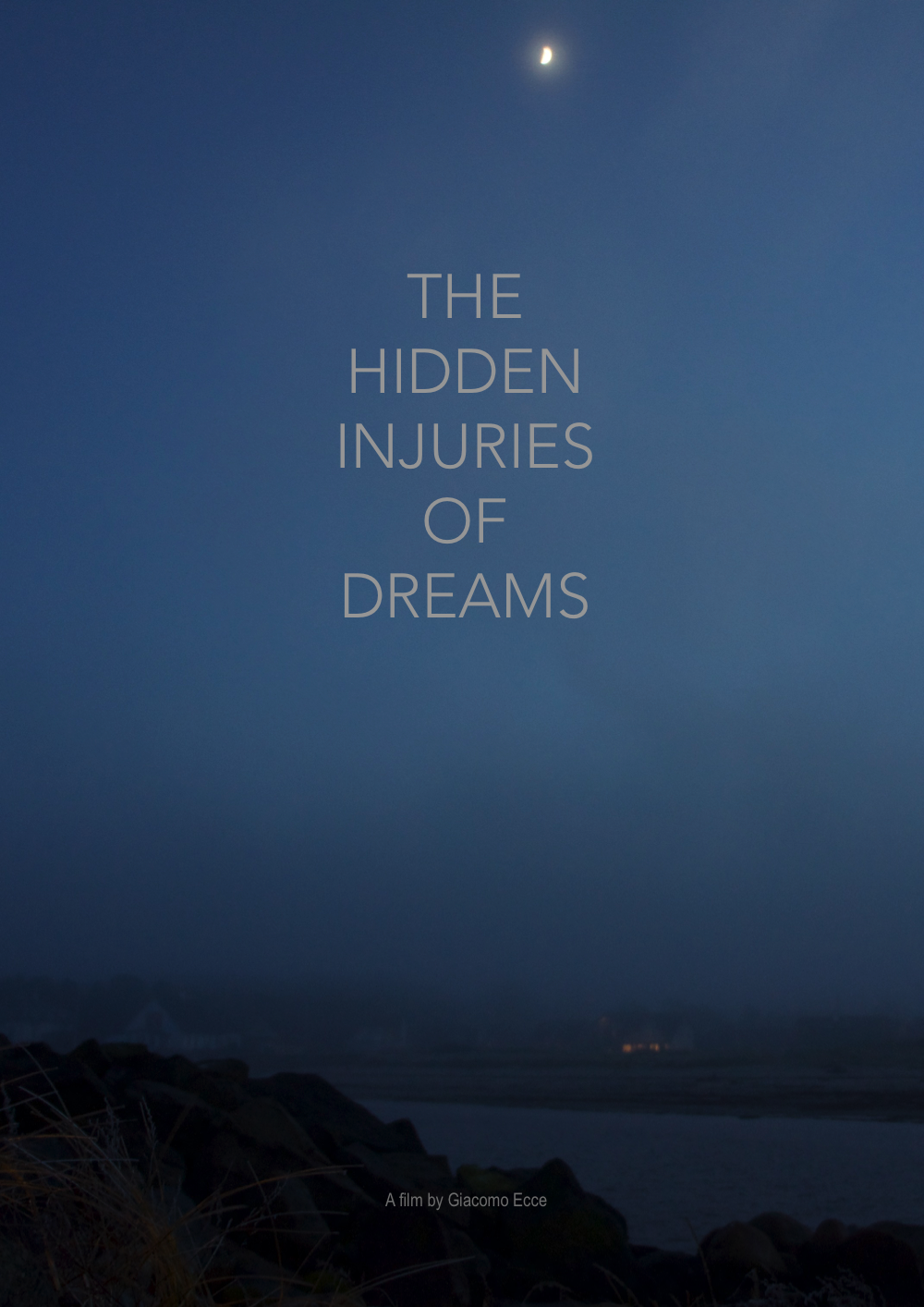 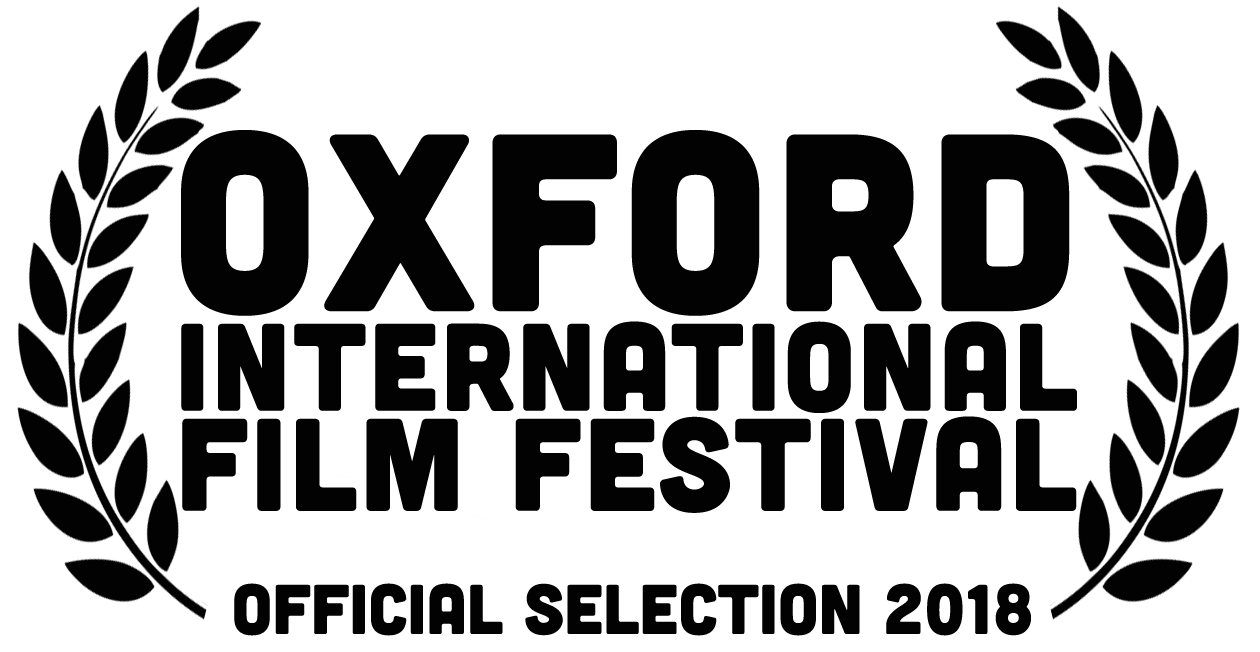 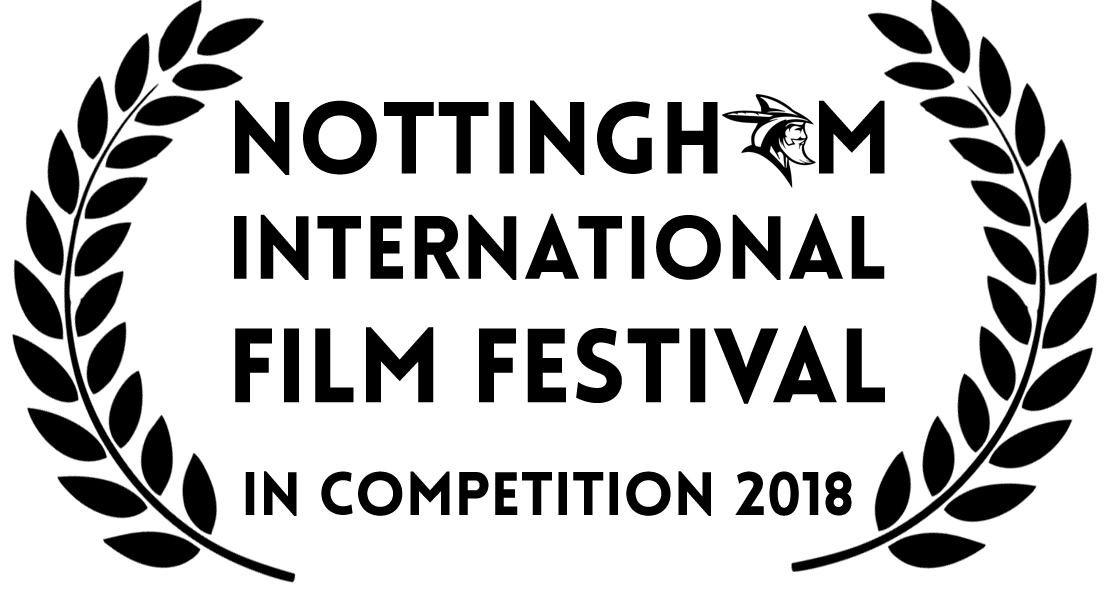 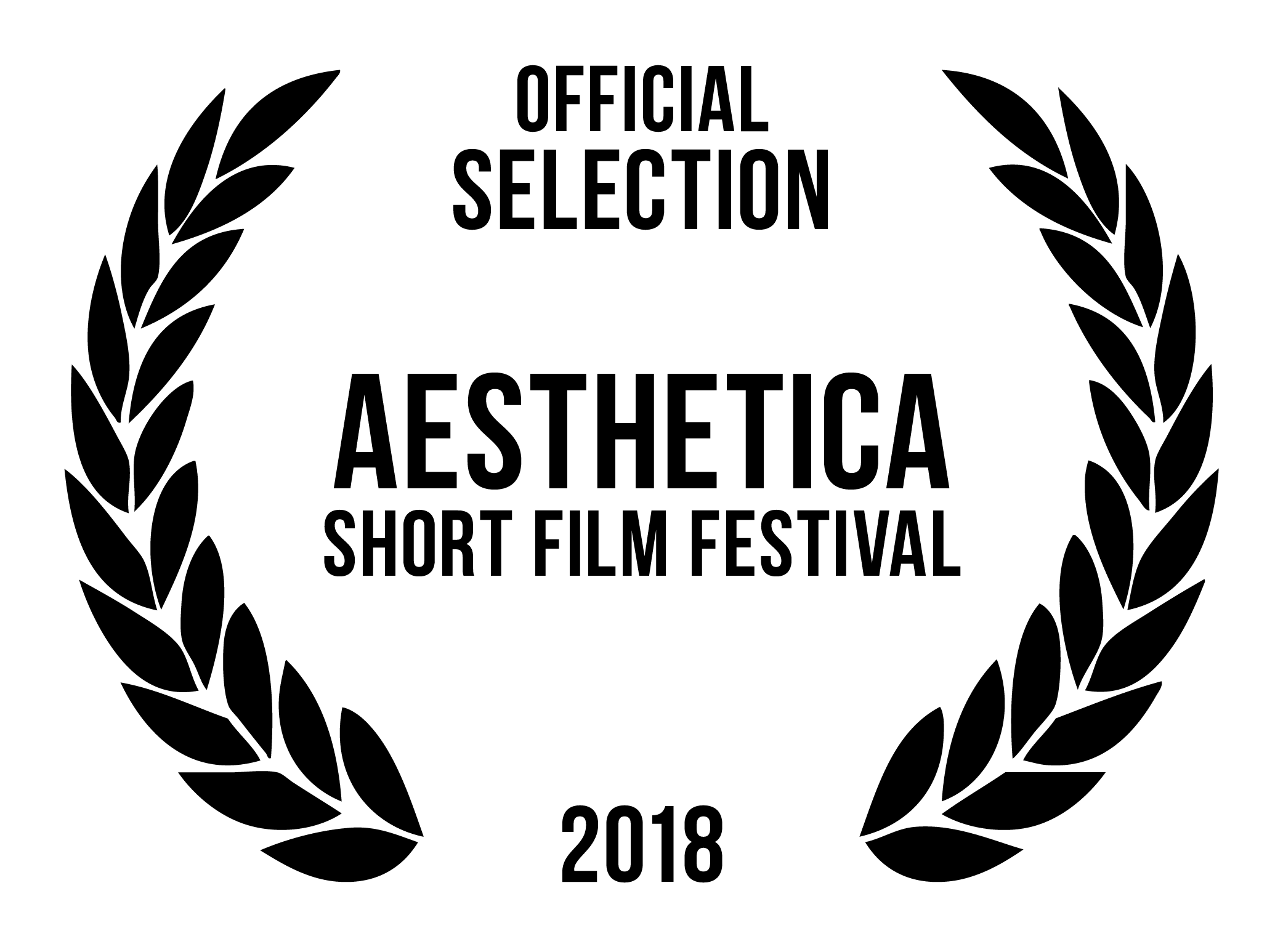 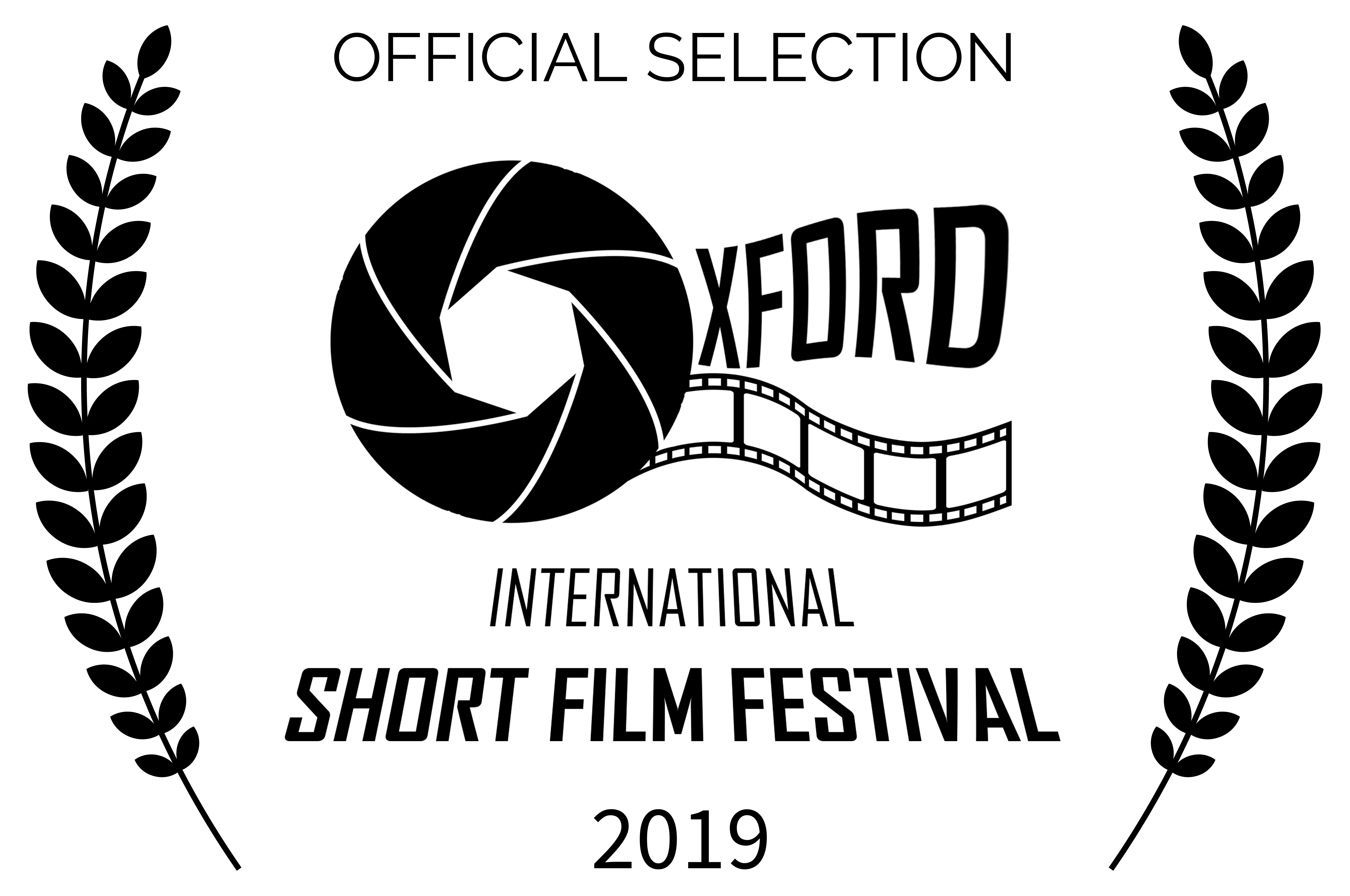 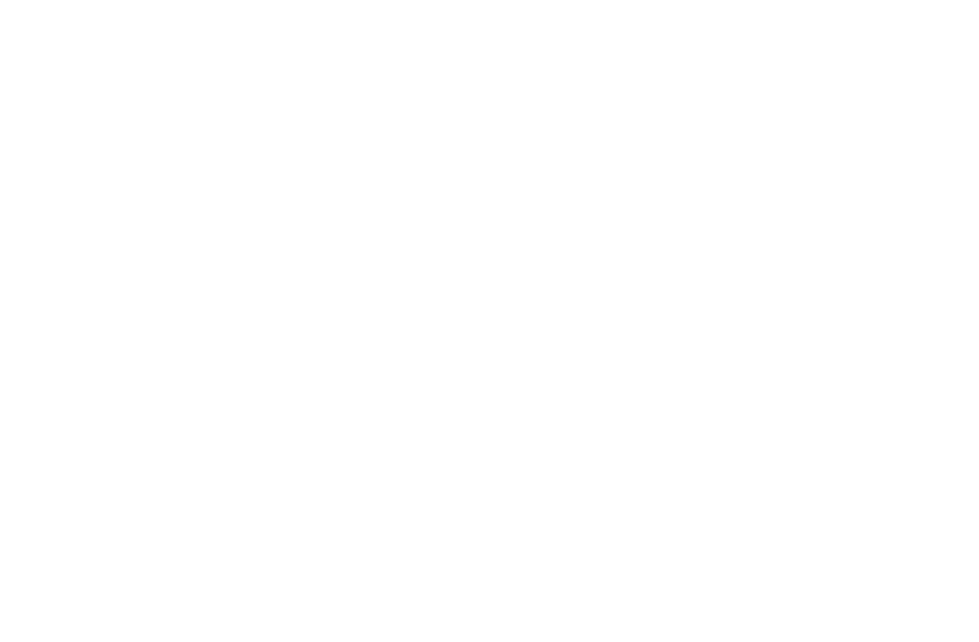 A personal reflection about immigration and the everyday invisible injuries experienced by immigrants, told from the viewpoint of a daughter to her father.

The Hidden Injuries of Dreams is a short experimental documentary about the everyday symbolic violence experienced by immigrants. The film is based around the sparse childhood memories of a daughter about her father. Through family film archives, she narrates the hopes, the dreams and finally the disillusion of her father’s assimilation experience. Though located in a specific time and a particular place, the tale is a universal one and shows that even though things change, the fundamental structure of insiders versus outsiders stays the same. 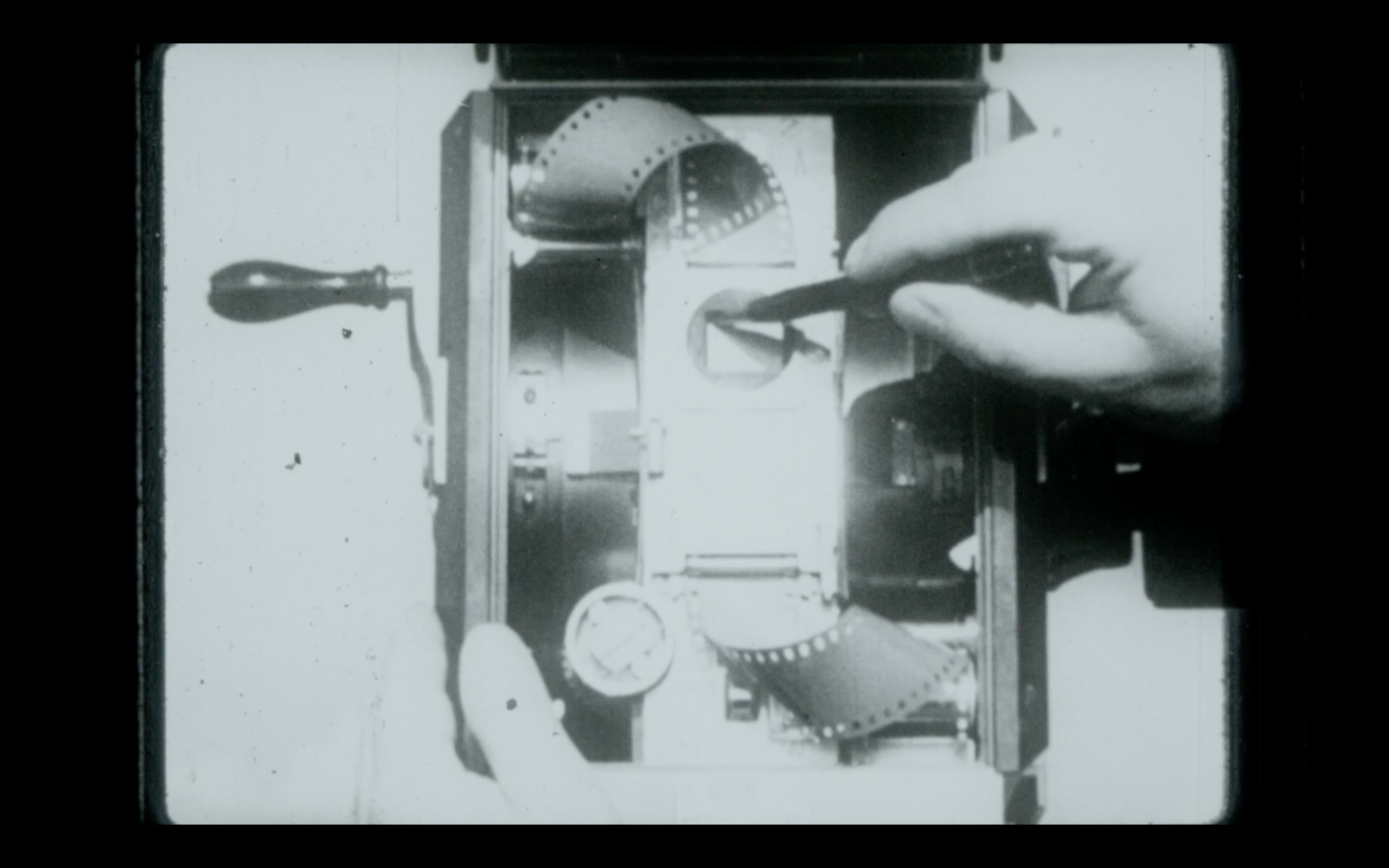 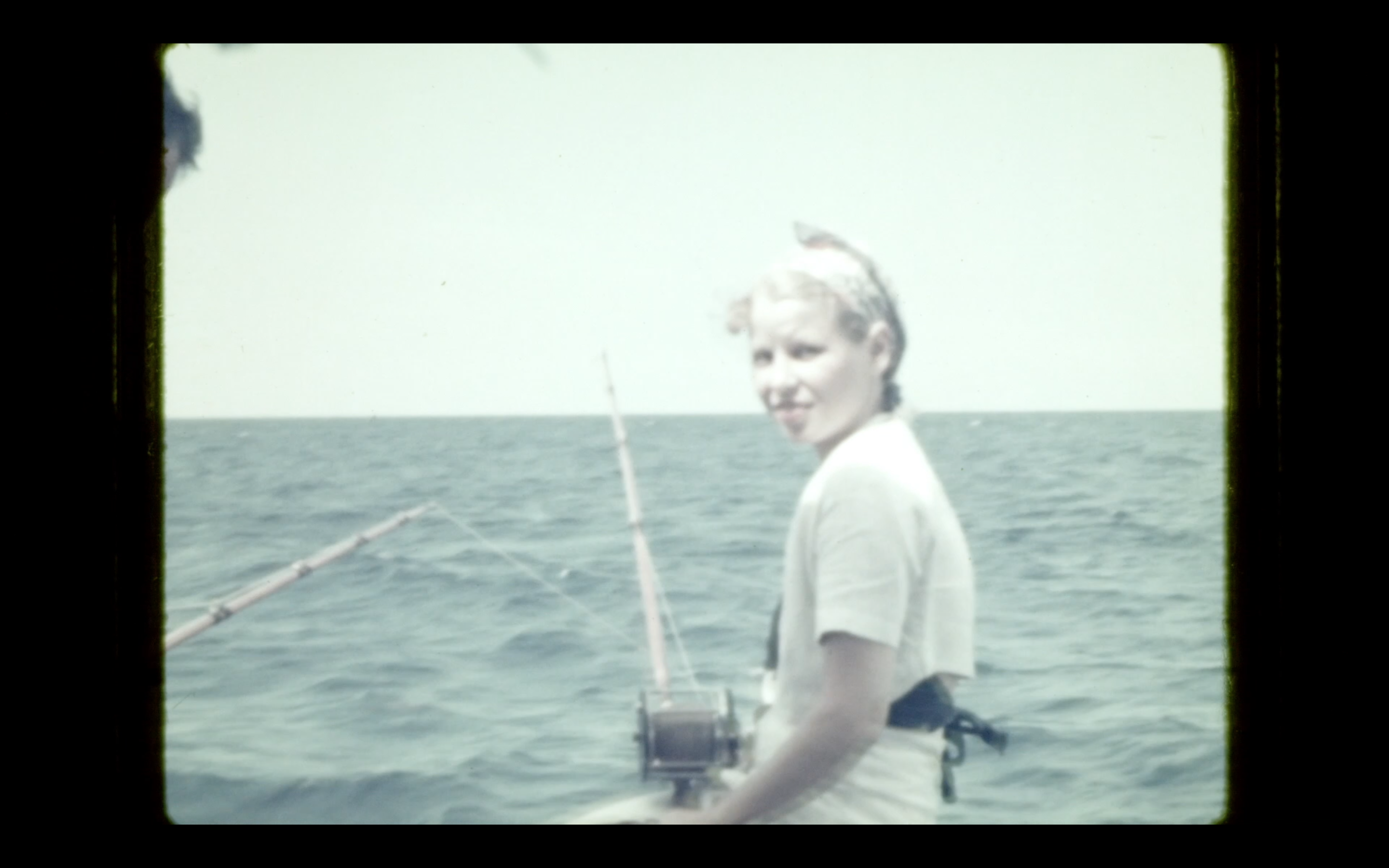 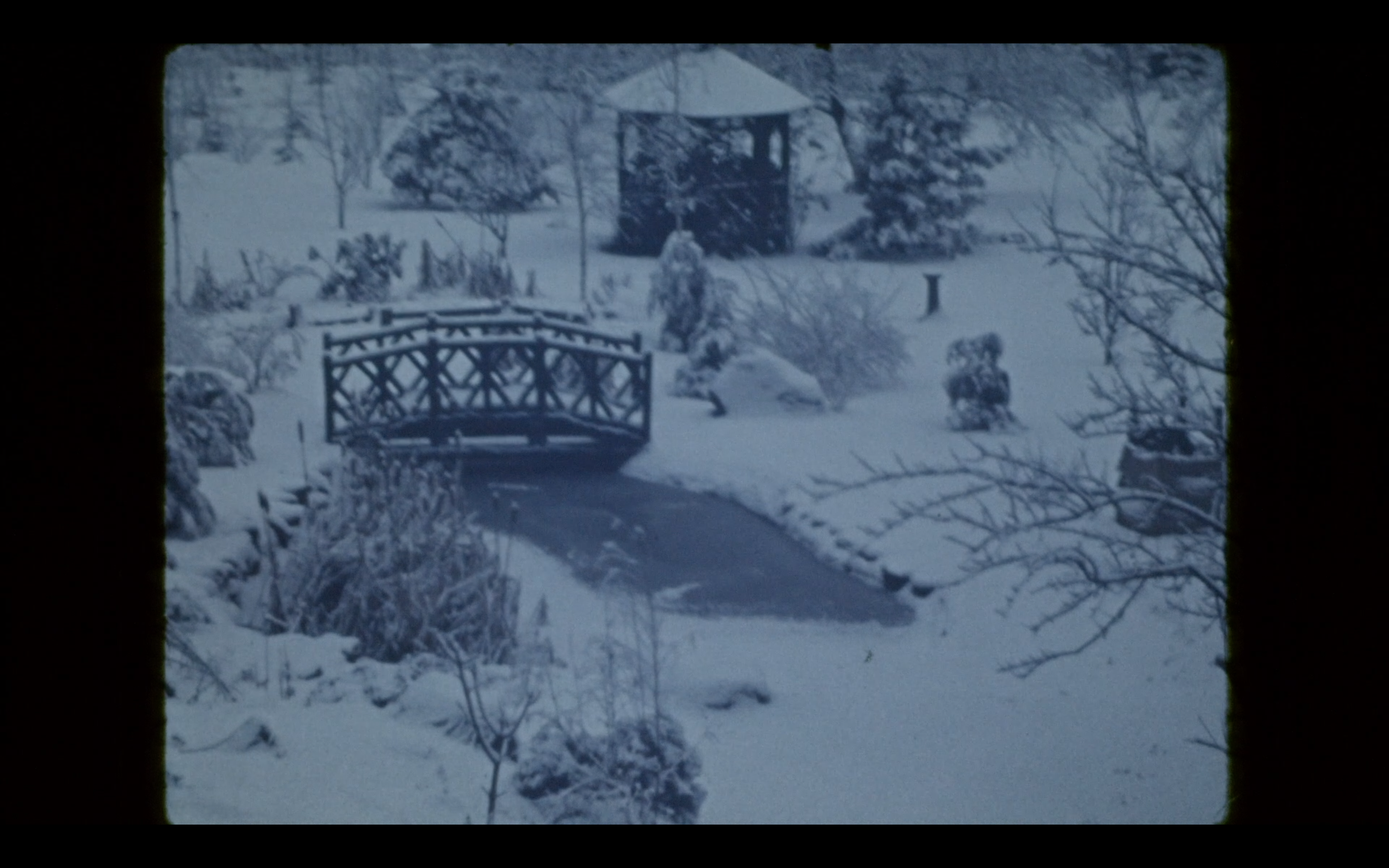